On 14 February, Eurogroup for Animals launched its VoteforAnimals2019 campaign to put animal welfare at the heart of the next European elections. The campaign also informs and motivates Europeans to vote in favour of animal-friendly candidates. As a Eurogroup For Animals member, GAWF couldn’t be prouder to support this campaign.

Animal welfare matters to EU citizens, ranking highly alongside and with an impact on pressing societal concerns such as climate change and biodiversity loss, organised crime, and animal and public health.

Eurobarometer studies show that 94% of EU citizens believe that the welfare of farm animals is important and 86% consider that EU legislation should ensure proper care and welfare for animals used for commercial purposes. More recently, the interim report of the consultation on the future of Europe highlighted that Citizens’ Dialogues raised many questions on biodiversity and animal welfare, including the impact of intensive farming, as well as animal cruelty and testing. Many said that decisive actions for animal welfare at the EU level would make them prouder to belong to the EU.

Eurogroup for Animals is now asking every European Parliamentary candidate to sign a pledge in support of animal-friendly initiatives during the next legislative term. As such, Parliamentarians are offered an opportunity to respond to citizens’ expectations for more European animal welfare actions.

With this campaign, we’re shining a spotlight on the European parties’ campaigns and the commitments of their candidates. Ultimately, our aim is to ensure that strong support for animal welfare among newly elected European parliamentarians translates into a political priority for the next European Commission. “If no one represents animals’ interests in the European Parliament, no law will take them into account,” said Finnish MEP Sirpa Pietikainen when asked for a comment on the campaign’s launch.

The campaign’s website, www.voteforanimals2019.eu,invites candidate MEPs to sign up to 21 specific pledges stating clear commitments to improve animal welfare. By doing so,  prospective MEPs promise to address such issues as long distance live transport, fish welfare, the trade in wildlife, the phasing out of animal testing, or the inclusion of animal welfare standards in international trade agreements.

By making the commitments of candidates public and available in all EU languages, VoteforAnimals2019 aims to inform and encouragecitizens toselect those candidates and parties that have promised to make a difference for the millions of animals in need of protection.

“We are counting on the millions of animal advocates across Europe to make the right choice in the next European Elections. Our campaign will help them by showing which Parliamentary candidates really care for animals,” said Reineke Hameleers, Director at Eurogroup for Animals. “We trust that a strong pool of motivated and supportive MEPs in the next term will ensure that the next Commission addresses the many gaps in protection that animals face across Europe today.” 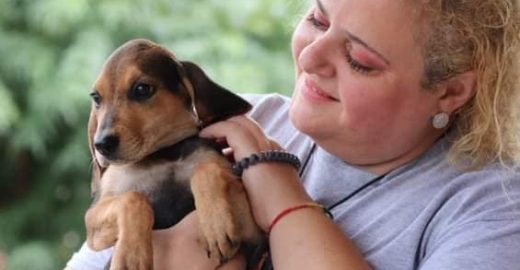 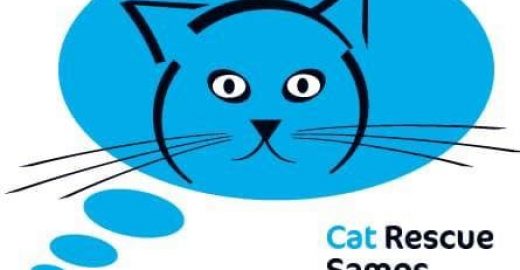 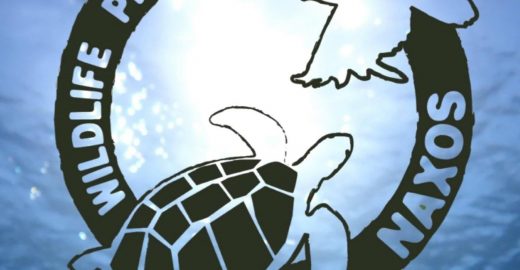 If you would like to stay up to date with us, please enter your details in the boxes above and click submit to sign up to our newsletter.

Find us on social media: